When I was writing my first book, Soon Come Home to this Island: West Indians and British Children’s Literature (Routledge 2008), a number of people asked me if there was really all that much literature to write about.  Most could not name a single Black British author or character in a book for children, and if they could, it was because they had gone looking for Black British literature specifically either for their own children, or for children that they knew and/or taught.

When I wrote Soon Come Home, many people wondered if there were any West Indians in British Children’s Literature.

By the time I wrote my most recent book, Children’s Publishing and Black Britain, 1965-2015 (Palgrave Macmilan 2017), this situation had changed for the better somewhat; most (British) people that I asked could name a few authors (though they were less likely to be able to name characters, indicating something about the “classic” status, or lack thereof, of Black British children’s literature)—and my American family, friends and students, who had to listen to me banging on all the time could also name a few authors, despite the fact that Black British authors are seldom published in the US.  But nonetheless, I still found myself able to write in that later book, “Depressingly little has changed in British publishing over the last 50 years” (Children’s Publishing 184), and “Publishing is an industry which is self-reinforcing: books that ‘sell’ are books that serve the majority population in society, so these are the books that are published—but groups outside the majority population do not see themselves in books, so they do not buy these books, and then publishers can argue that certain groups ‘don’t read’ and therefore don’t require attention from the publishing industry” (185).  Obviously this formulation is something of an oversimplification, but it has been true for a long time that the publishing world did not mirror the real world when it came to children’s books.

By the time of Children’s Publishing and Black Britain, more people were aware of Black British authors–but they could count the ones they knew on a single hand.

Just how far apart the industry was from reality, however, was an unknown quantity.  The British publishing industry did not keep (or release) statistics about the diversity of either its authors and illustrators or the characters in its books.  No UK institution (government or academic) attempted to keep such statistics either, as far as I know.  But this is about to change.  This week, the Centre for Literacy in Primary Education (CLPE) published a press release.  It read in part:

The study will be produced alongside and complemented by research from BookTrust, who will publish a Representation research project focusing on the number of children’s titles created by authors and illus­trators of colour in the UK in recent years. Both surveys are funded by Arts Council England and aim to promote conversation and awareness around representation in children’s books. Findings for CLPE’s study, looking at books published in 2017, will be announced in July and followed by BookTrust’s report in Sep­tember.”

I’m very excited to be a part of the Reflecting Realities project.  CLPE’s Farrah Serroukh, who is directing the project, has put together an excellent team.  We come from a variety of disciplines—sociology, philosophy, education, literature—and organizations (including Letterbox Library and Amnesty International), so we bring different ideas, suggestions, and frameworks to the question of ethnic diversity and publishing for children.  But we all hope to move beyond a “numbers game” where a publisher can say, oh, I published a BAME author last year, so I don’t need to do it this year.  Or, I have an award-winning diverse author on my lists, so I don’t need to encourage and nurture new authors.  As Sita Brahmachari wrote in a tweet on hearing about the project, “The fissure between the children I visit in schools and representation in stories is a constant reminder to me of how that absence feels as a child & what impact it can have on opportunity.  Knowing, seeing & feeling it fuels my energy to imagine stories” (2/8/18). 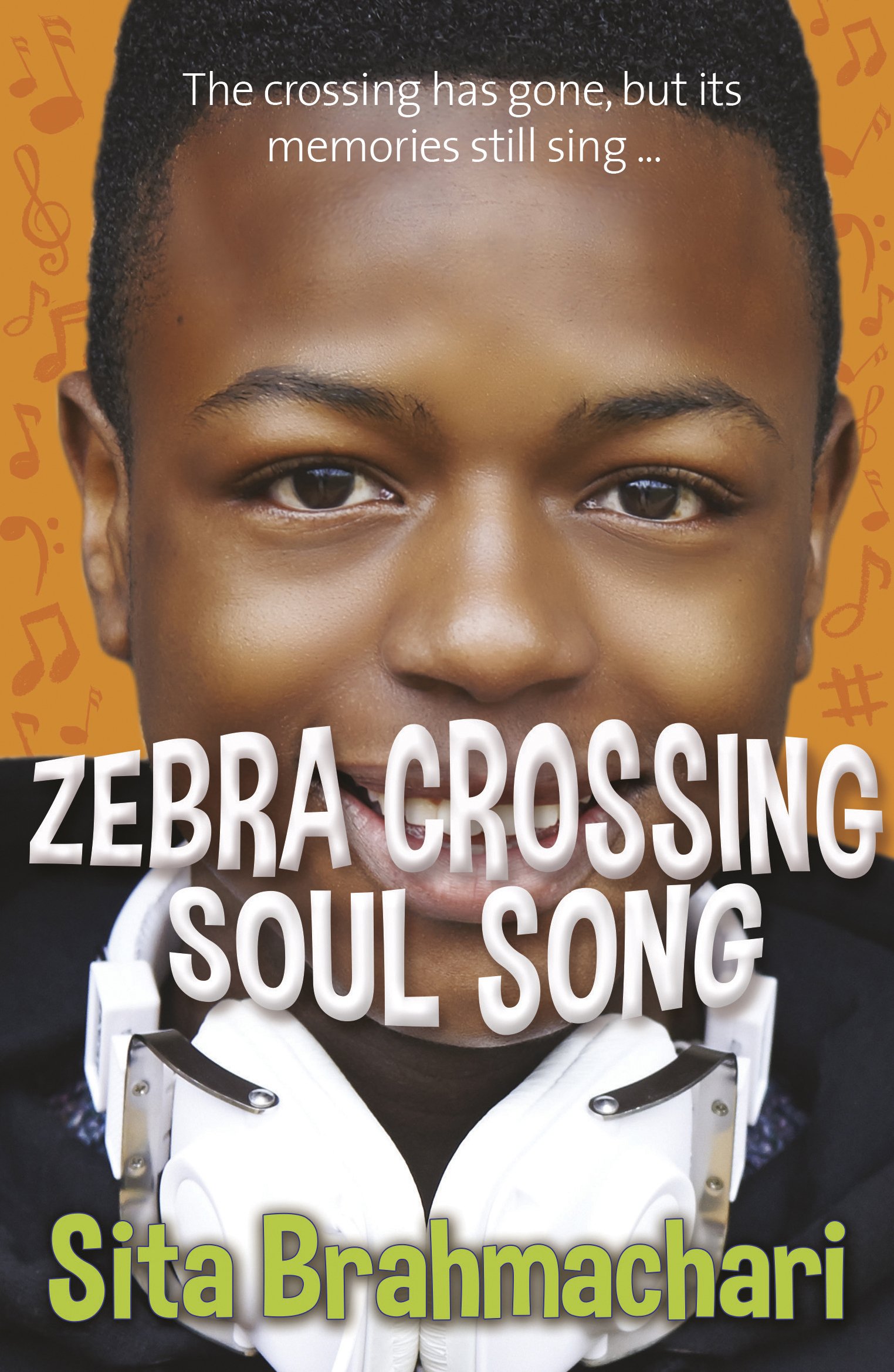 Sita Brahmachari’s latest book, from Barrington Stoke, is part of a long list of books reflecting the different realities of BAME people in Britain.

In the Reflecting Realities project, we hope to fuel publishers’ energy to produce such books and celebrate the ways that publishers are trying to respond to the nation’s child reading population, through looking at the quality of ethnic representation, and not just the quantity.

Books like Dhondy’s East End at Your Feet were part of publishers’ efforts in the 1970s to produce more books that reflected the realities of British youth.

Reflecting Realities is based on a model from the Cooperative Children’s Book Center in Madison, Wisconsin, who publishes similar statistics on US children’s publishing and has done in some fashion since 1985.  The CCBC began keeping statistics because one of their librarians had judged a national prize for African-American authors and found that very few authors existed.  The CLPE Reflecting Realities project is somewhat different in origin, because it comes at a moment when many stakeholders—including publishers—have expressed a desire for change.  But—as those who were around to witness publishing efforts of the 1970s (Macmillan’s Nippers and Topliners series) and 1980s (Rosemary Stones and Andrew Mann’s Other Award plus multiculturalism in series such as Puffin’s Happy Families by the Ahlbergs), and on into the 1990s and 2000s well know, desire to participate in a trend is not enough.  Alison Flood’s article in the Guardian, “Ethnic Diversity in UK Children’s Books to be Examined” allowed CLPE director Farrah Serroukh to sum up both the positive and the negative: “Serroukh at the CLPE, a charity which works to support the teaching of literacy in primary schools, said that there was currently ‘a momentum across the industry calling for better representation’. ‘We want to contribute to that conversation and move it on,’ she said. ‘It’s great that the industry has been reflecting on this, but that’s only effective if it ultimately leads to change’” (https://www.theguardian.com/books/2018/feb/07/ethnic-diversity-uk-childrens-books-arts-council-england-representation).  No single person, publisher, or organization can change children’s publishing—but we are hoping to do our part to make the nation’s children’s literature better reflect the reality of its reading population.